Sílvio Guerrinha is from Portugal, and was born in the year 1979, Capricorn.
An avid reader, a professional writer, and a devoted researcher of spiritual matters.
As a profession, he is a security worker and web-designer in his free time.
He studied and practiced spiritualism and occultism since he was 17 years old and learned about chakras, mesmerism and mediumship in a well-known spiritism center in his city, Sines, Allan Kardec spiritism. He studies and practices include meditation, magic, egyptian magic, psychic development, crystal therapy, remote viewing, metaphysics, tarology, quantum physics.

Silvio prefers to read and write books based on scientific evidence and sources whenever possible, and he never uses ghostwriters or PLR books, nor does he hide behind pseudonyms.

In 1998, he collaborated with esoteric magazines in Portugal such as "Boa Estrela" and a few popular websites. He also published a book in 2004 about chakras and chromotherapy.
In 2000, he created his first website on Geocities (Guia espiritual) and a group on Yahoo that reached 120,000 members. He also joined a number of occult correspondence study groups, in which members published a periodical newspaper with all its texts and received a subscription by mail. One of the associations was from Setúbal called SEAPN (Paranormal Activities Study Society / Sociedade de estudo das Actividades Paranormais).

To solidify and test his own knowledge, he completed an online parapsychology course of 150 hours on June 8, 2018, at the Centre of Excellence.
Some of his areas of interest are: Spiritism, Umbanda (afro-Brazilian Spiritism), Shamanism, Metaphysics, Parapsychology, Ufology, Law of Attraction, Gnosis, Cosmopaganism, Synchromisticism, Egyptian and Sumerian mythology, occult symbology, Alchemy, Tarology, Poetry, Quantum Physics.
Now, in 2022, he is again a contributor to the magazine "Boa Estrela". 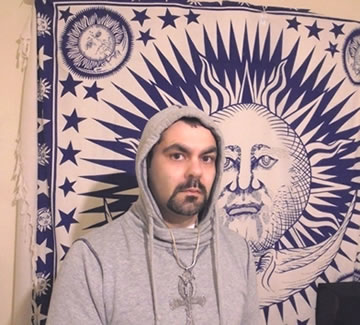 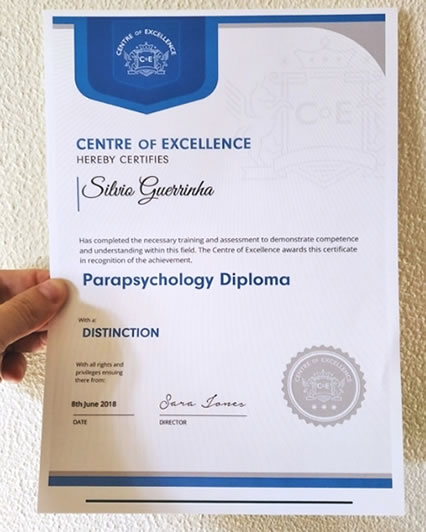 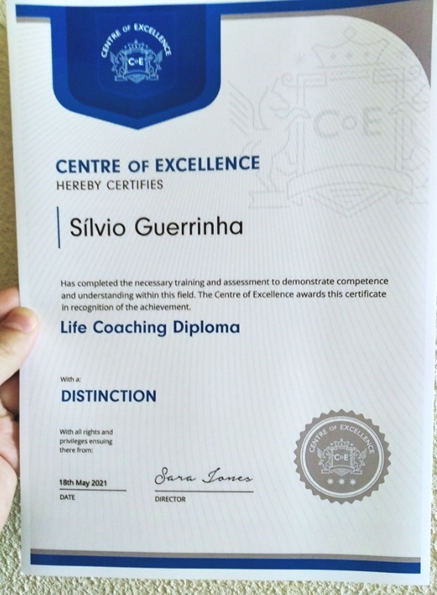 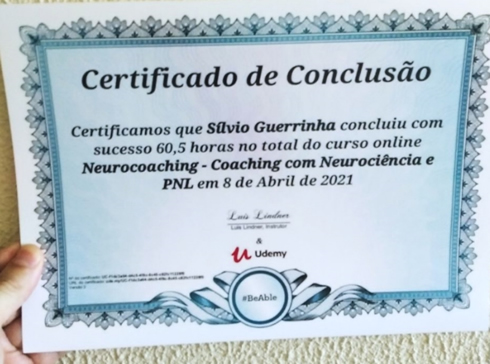 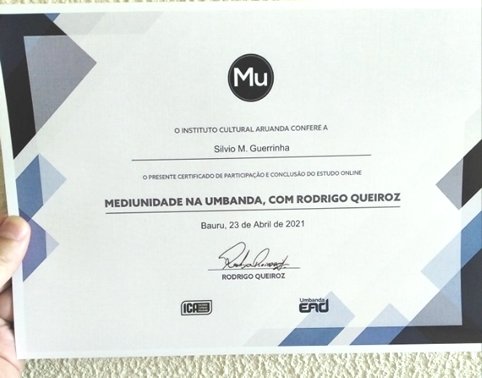 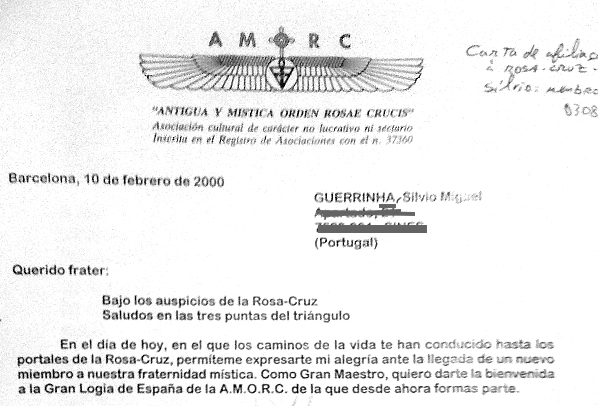 Interview with me on the Ramona Portelli website. Link.